Today we went to the XBOX GRE3N Carpet Experience here in Auckland, New Zealand.
This exclusive event included watching the official XBOX E3 announcement live on a big screen (it was at a local cinema), a draw for an XBOX One X (no, I didn’t win it), and a movie afterwards (XMEN – Dark Phoenix).

My favourite part of the E3 presentation was the announcement of Project Scarlett, the new XBOX console that Microsoft is working on. It looks very promising.

In this video I also show you the different goodies we received in a special Xbox E3 bag. 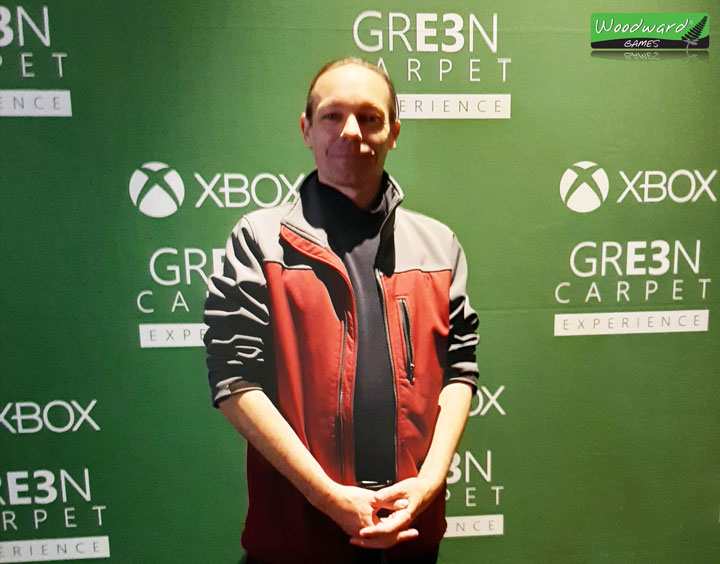